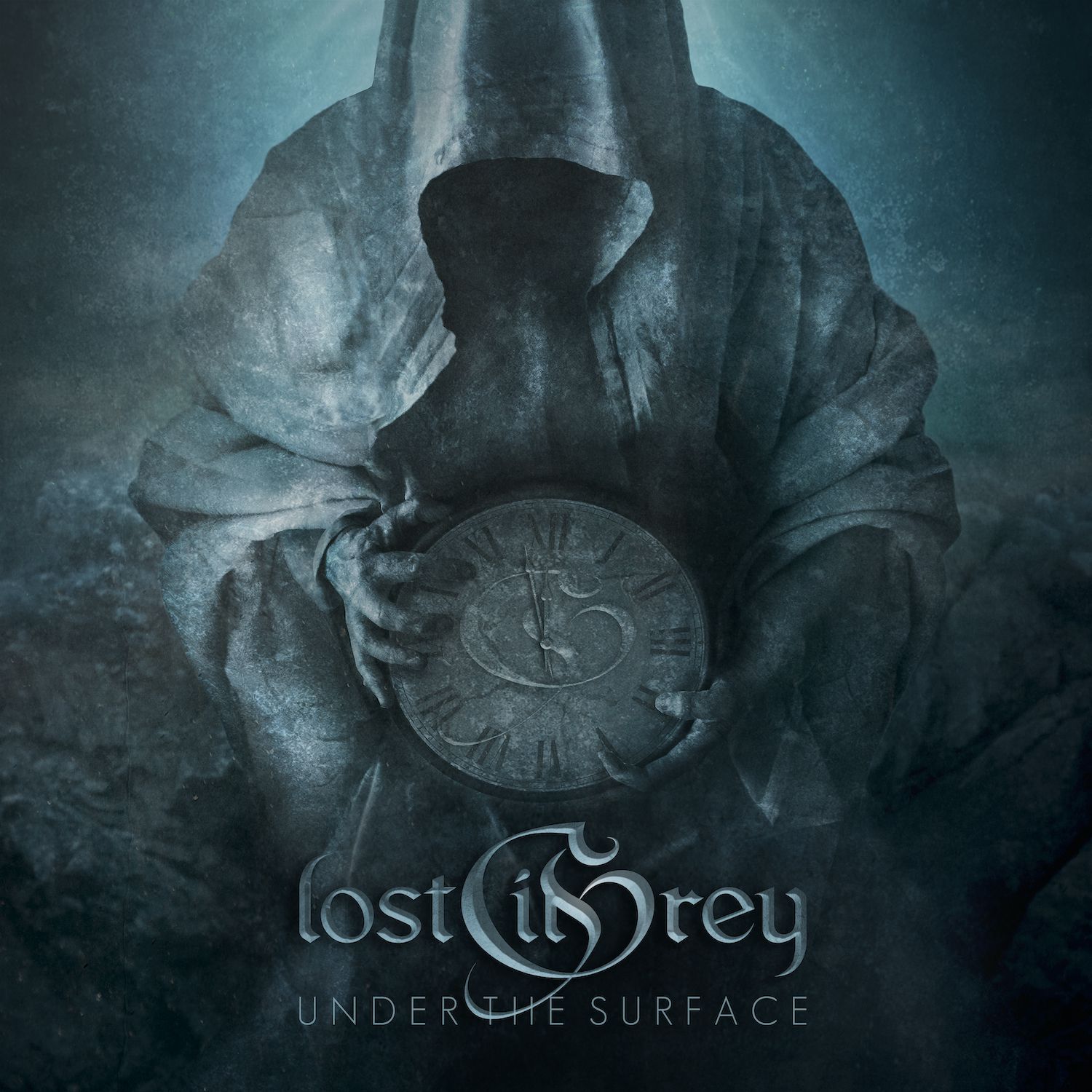 The Finnish theatrical metal band LOST IN GREY just announced the release of their third studio album "Under the Surface" on July 2nd, 2021 via REAPER ENTERTAINMENT.
In recent years these theatrical metal pioneers have proven to be one of the most promising and inspiring acts coming from the Finnish metal scene, electrifying their audiences through their versatile musical storytelling and tremendous sound.Now Lost in Grey invites you to dive with them "Under the Surface" where music and stories dance hand in hand, and everything is possible. Get prepared for a twisted rollercoaster ride through storms and tides - spiced up with some sparkles of stardust.
The album was produced and recorded by Harri Koskela / Grey Realm Studio, mixed by Juhis Kauppinen / Shedstudios and mastered by Daniel Hagström / Finnvox.
The band also reveal the cover artwork of the new album done by Miika Haavisto.
The band states:
"Greetings all thee!
We have travelled through The Waste Land back into The Grey Realms.Now we’re resting by the river, or so it seems.The raging seas of life, however, all the Waves tossing us here and there...These storms cannot be avoided forever,so let us dive together to see what lies Under the Surface, beneath.
Yours sincerely, Lost in Grey"
The first digital single "Souffir" will be released on May 7th.
You can pre-save the single on Spotify now: https://smarturl.it/Souffir_LostInGreyThe tracklist of "Under the Surface":
1          I2          Disobedience3          Waves4          Shine5          Varjo6          Souffrir7          Stardust - I. The Race8          Stardust - II. Sand Castles9          Stardust - III. The Abyss