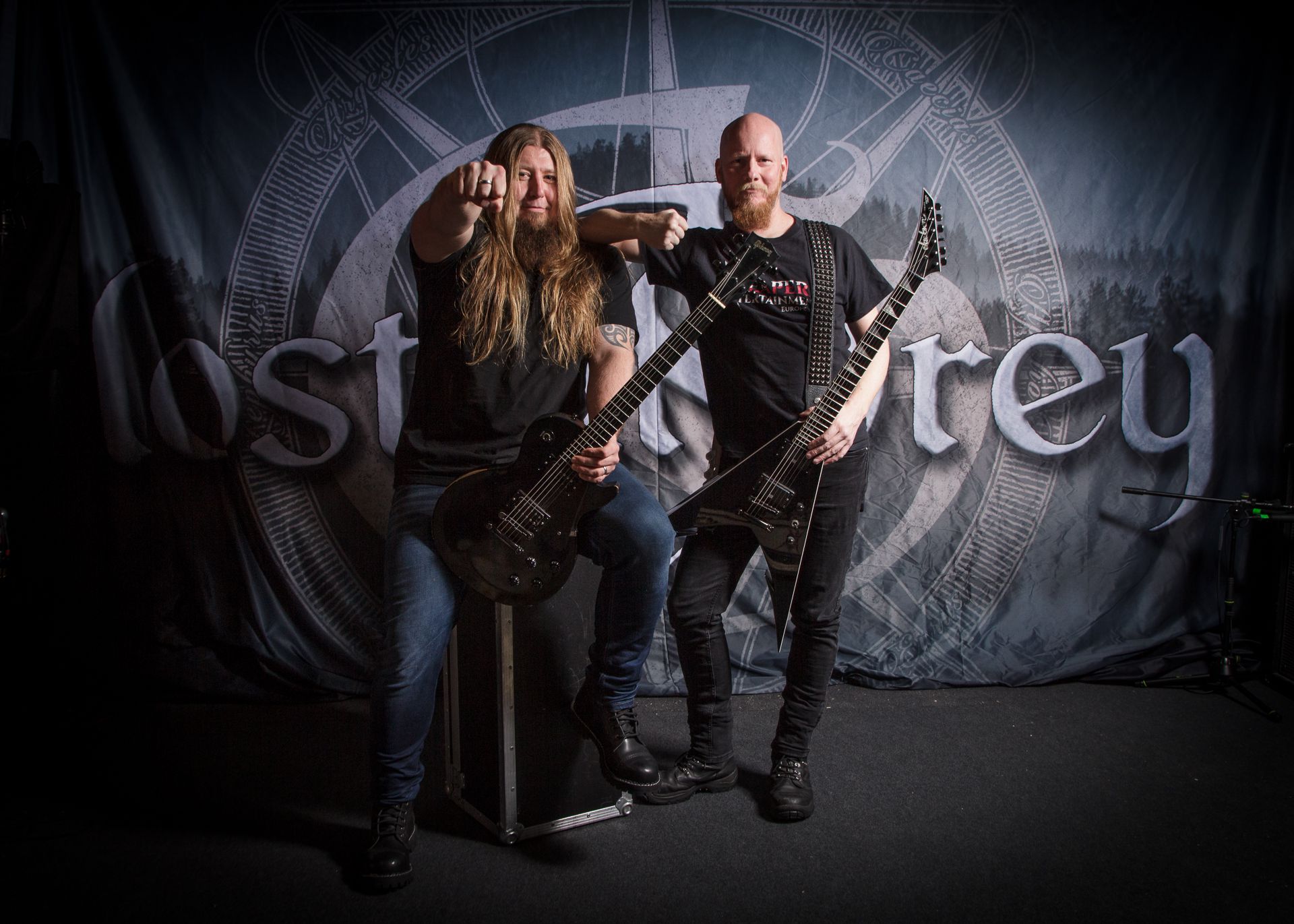 We proudly announce that from now on Lost in Grey is a seven-piece Theatrical Metal act as Mr Jarno Suodenjoki (Embassy of Silence, Kiana) joins the Lost in Grey family as 2nd guitarist.

We have known Mr Suodenjoki for 15 years or so and played together in various bands, projects and such. Additionally some of you have already had the pleasure of meeting this wonderful gentleman on the Female Metal Voices tour in 2019 when Mr Suodenjoki was filling in for Miika Haavisto for the first half of the tour.

Jarno states:
“Knowing Lost in Grey's work ethic, enthusiasm and professionalism, plus seeing that they did not transform into monsters on tour either, it was an easy decision to join the band when asked. It has been superb to record and work on the forthcoming album's guitar tracks. I can't wait to hear the final mix and to play the songs live."

We are also happy to inform you that the album recordings at the Grey Realm Studio are nearly finished, and Juhis Kauppinen will start mixing the album this week at the Shedstudios. The release date for this third album will be announced later.

Yours sincerely, Lost in Grey