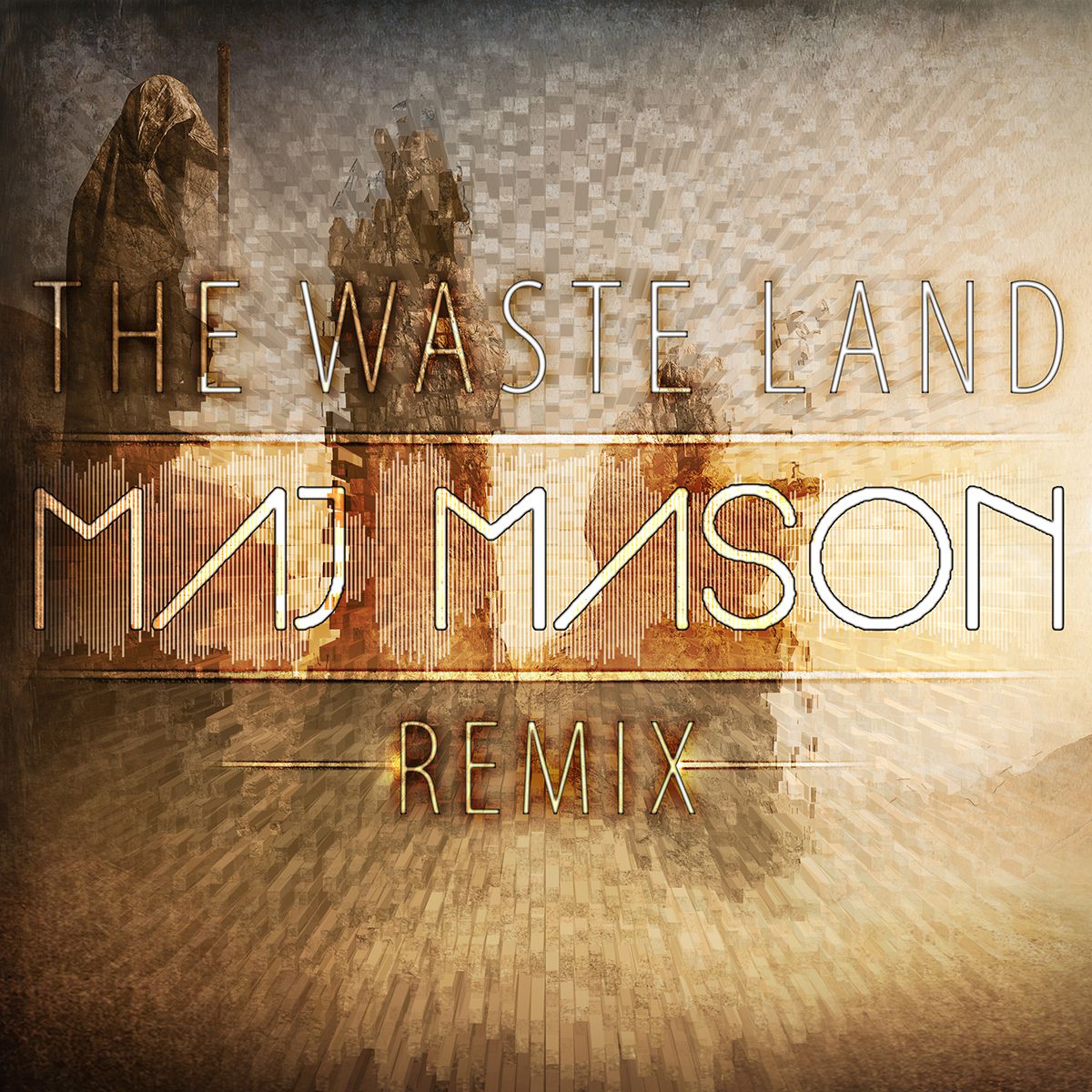 Finnish theatrical metal band LOST IN GREY presents a very special remix of the title track of the current studio album "The Waste Land". The remix has been crafted by new EBM-artist MAJ MASON from Finland and is available as a digital single on all streaming platforms today.

Check it out on Spotify here: https://open.spotify.com/artist/36V2JuO5EMWTRwf8sd6ior

LOST IN GREY states:
"As much as we love mixing different genres into our music (or simply do not care about genres in the first place), we now step into realms we have not previously explored. Thus we proudly introduce to You an exciting remix of the track ’The Waste Land‘. This wonderful version of our song has been crafted by a promising new EBM-artist MAJ MASON from Finland!"

MAJ MASON adds:
"Harri is an old friend of mine, and after I first heard the song I told him as a joke that I could make a remix of the song, and Harri got excited about the idea. Later I realized it would actually be really cool to go outside of my comfort zone and make the remix! I listened to the song some thousand times and originally I intended to follow the original structure, but after several attempts and even more beers at the local craft beer bar, the song took some new directions, and eventually I added some of my own composing into it as well. I‘m really happy with the final result!"

Order your physical copy of »The Waste Land« here: https://www.reapermusic.de/lost-in-grey-the-waste-land/

The album has received critical acclaim from the press and public alike:

"Original and powerful: The eight symphonic compositions cast a spell over the listeners immedialtely!"
ORKUS (D)

"An extraordinary opus, which convinced me with freshness, orginality and qualitiy!"
SONIC SEDUCER (D)

"With "The Waste Land" the Finns release a high-end album!"
HARDLINE (D)