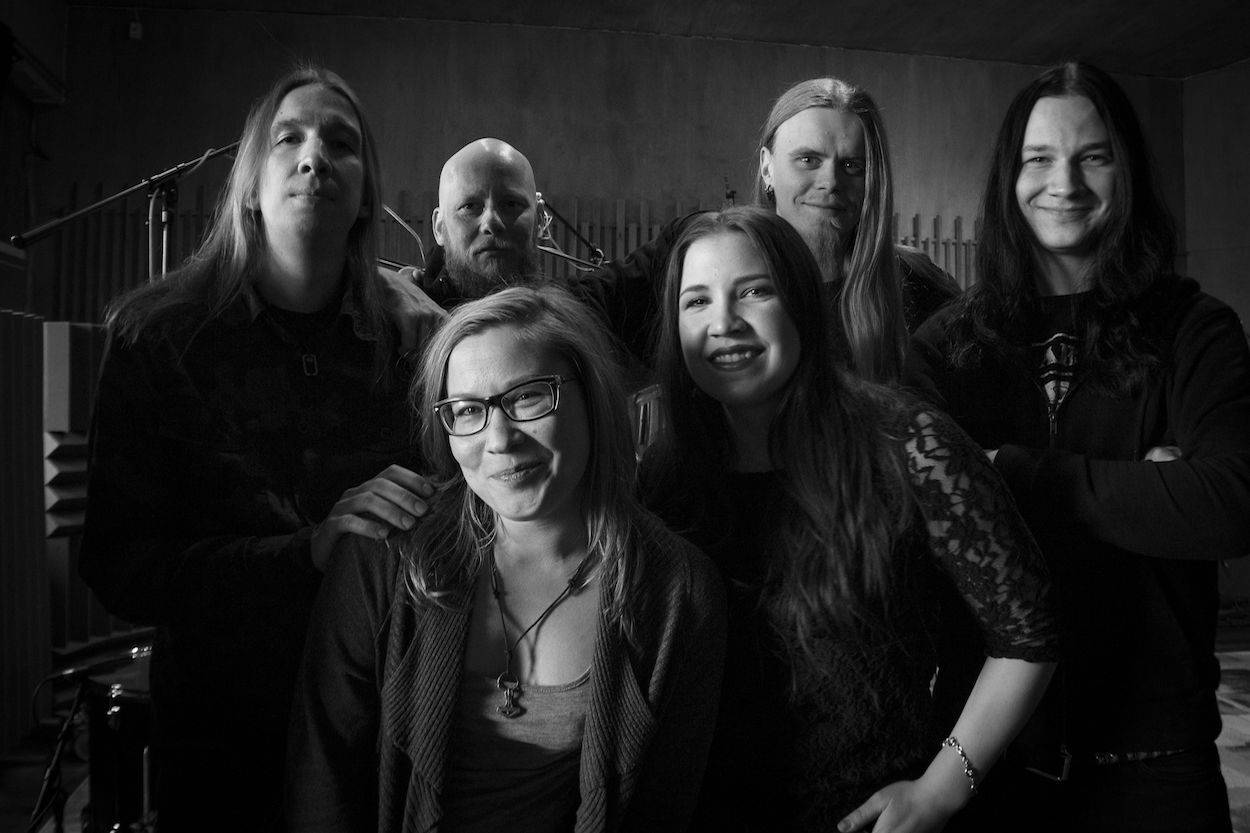 Working on a new album

The Finnish theatrical metal newcomers LOST IN GREY are currently working on their second studio album.At the moment, the Finns are recording the drums for the new record at Sonic Pump Studios in Helsinki, Finland.The band is very pleased to announce, that the drums on the new album will be played by Waltteri Väyrynen (Paradise Lost, Vallenfyre, Abhorrence).

"Greetings all thee!
Behind the curtains things have evolved,in this act someone new is involved.Our hearts beat faster, ground is shaking -something beautiful is in the making.
We are truly humbled for having Waltteri Väyrynen (Paradise Lost, Vallenfyre, Abhorrence) to record the drums for the next chapter of Greyness.
Yours sincerely, Lost in Grey"